WISE KIDS was delighted to take part in the International Cyberbullying Summit, which was held over 2 days on the 7th and 9th of May, in Limerick, and at Facebook’s headquarters in Dublin respectively. This summit was organised by Parry Aftab, a leading lawyer from the US and pioneer in online safety, as well as founder of Wired Safety. The event featured high profile speakers such as Carol Todd (mother of Amanda Todd), Barbara Coloroso, Bill Shillings. The event also featured industry speakers from Google, Facebook, Ask.fm. Most importantly, it involved more than 200 young people from schools in Ireland, who were closely involved in all the activities, and who were simply amazing. The event was sponsored by Facebook and Google. 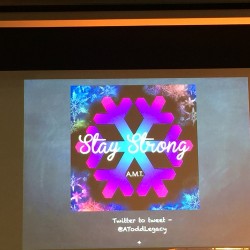 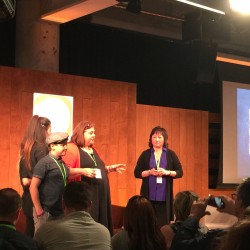 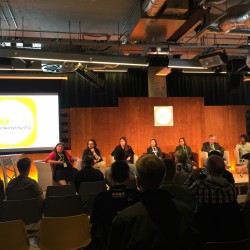 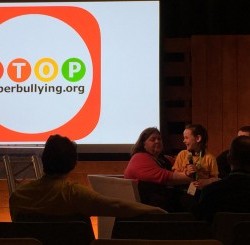 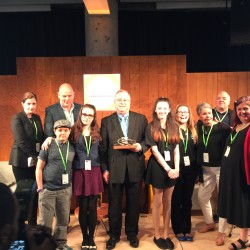 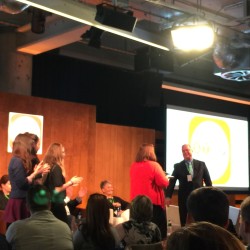